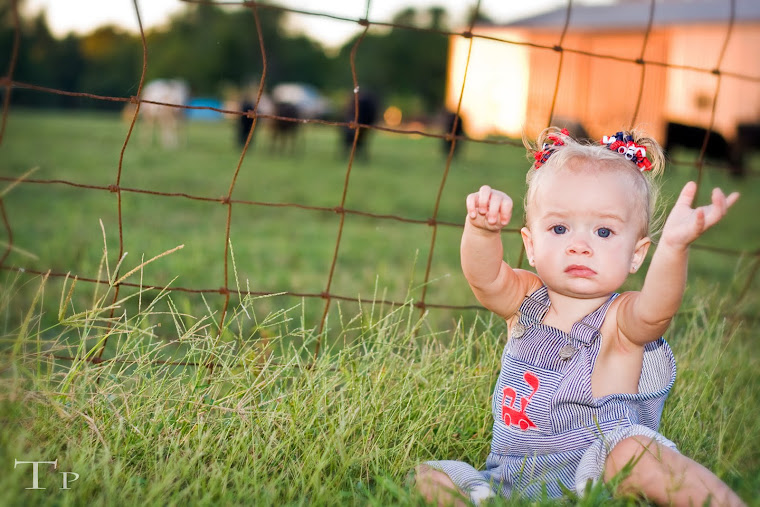 This is what happens when there's a one year old in the house!!

She just sent me a FB message telling me about trying to make apple dumplings, but the cards just weren't in her favor on this day....STORY OF MY LIFE, in the kitchen anyway!!

Last week I was making homemade Italian Beef Buns .... never again! The first batch I forgot that I had a 'dough' setting on my breadmaker and didn't get to it in time to take the dough out before it started cooking!....found it 1/2 cooked, and instead of just letting that cook for 45 minutes and make sandwich bread out of it, I actually took it out and threw it away so I could hurry up and start my second batch so Colby could eat by about 6:00.

The second batch I doubled the recipe.... but realized, when seeing the dough was 'watery' at the end of the kneading cycle, that I had forgot 1/2 way through putting my ingredients in the bread machine that I had doubled it....So the first 1/2 of the ingredients were doubled, and the second 1/2 put in were regular measurements for a single batch...ugh.....

The THIRD and final batch I doubled all the ingredients....except for the yeast! So, the buns were a bit flat, but still pretty good, when we finally were able to eat our sami's....at 9:00 at night!

This is what happens when you try to cook with a one year old in the house!!

Candice and Colby Potts
It really is true that good things happen to people that are strong enough to walk away from the bad, accept responsibility for their own action and their own decisions!! The truth is that my life has become a perfect picture of pur bliss. But this wasn't always the case. Just over 4 years ago to the day I write this I was living in a town that I hated, with no degree finished, working in a mediocre job, and living with in the nicest way I can put it, a sociopathic alcoholic (no joke). I finally got the nerve to leave to find myself; and boy did I. Shortly after I found the man of my dreams, got married and had a beautiful baby girl!! I have been extremely blessed with a wonderful family; each have definitely earned their wings! My hubby, daughter and I live on a farm in Southern Illinois (the real Southern Illinois) where I am 24/7 manager of the Potts' Homestead (aka...the house). Being a Mother, Wife and Housecleaner is my full time job, along with all the other projects I have going on! And by the Spring of this coming year, will officially be a college graduate with an Elementary Education Degree. Literally, I just might be the most content person on the planet.